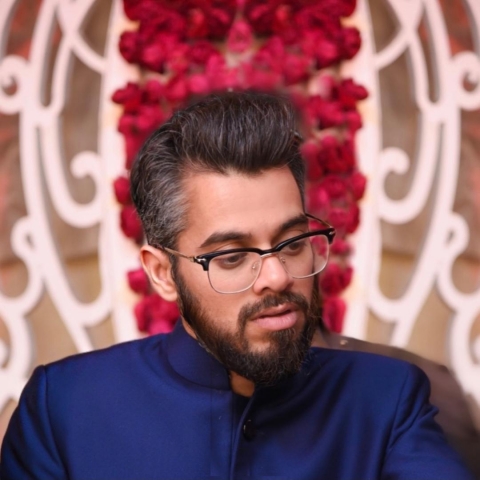 A discussion with Ismail Lala

Arabic translators of Greek philosophical texts used huwiyya to denote the essence of a thing, or its identity. This talk will provide a brief history of this term, and then elaborate on how the term was adopted and expanded by the influential Sufi thinker, Ibn ‘Arabi (d. 638/1240), and those of his Sufi order.

Ismail Lala is Assistant Professor of Philosophy at Gulf University for Science and Technology. He has previously taught at the Oriental Institute, University of Oxford. His interests include Islamic philosophy, Sufism, Qur’anic exegesis, Islamic law, and Hadith studies.