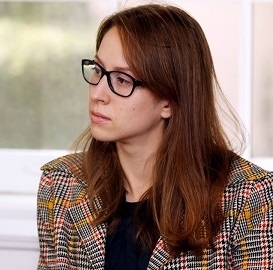 Islam has been growing rapidly in the United States since the early-mid 20th century, and at the center of the story lies a vibrant and diverse African American Muslim community. Contemporary discussions of Muslims in America tend to highlight immigrant groups, but exploring the experiences of African American Muslims leads to uniquely fruitful inquiries and insights. This talk focuses on the contributions of African Americans who have travelled to the Gulf to pursue Islamic studies, and who have since returned to transform the religious landscape of their hometowns. Looking at the example of Philadelphia, we will explore how former students of the Islamic University in Medina have shaped local religious life.

Date will be announced

Dr. Emily Goshey graduated in 2019 from Princeton University’s Department of Religion and is now a postdoctoral research fellow at the Institute for Studies in Global Prosperity based in New York. Specializing in modern Islamic studies, her most recent work has focused on the role of faith and religion in social movements. 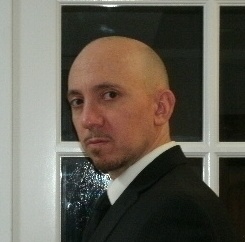 Dr. Goshey's discussant will be Dr. Patrick D. Bowen, author of the 3 volume History of Conversion to Islam in the US.

Date will be announced