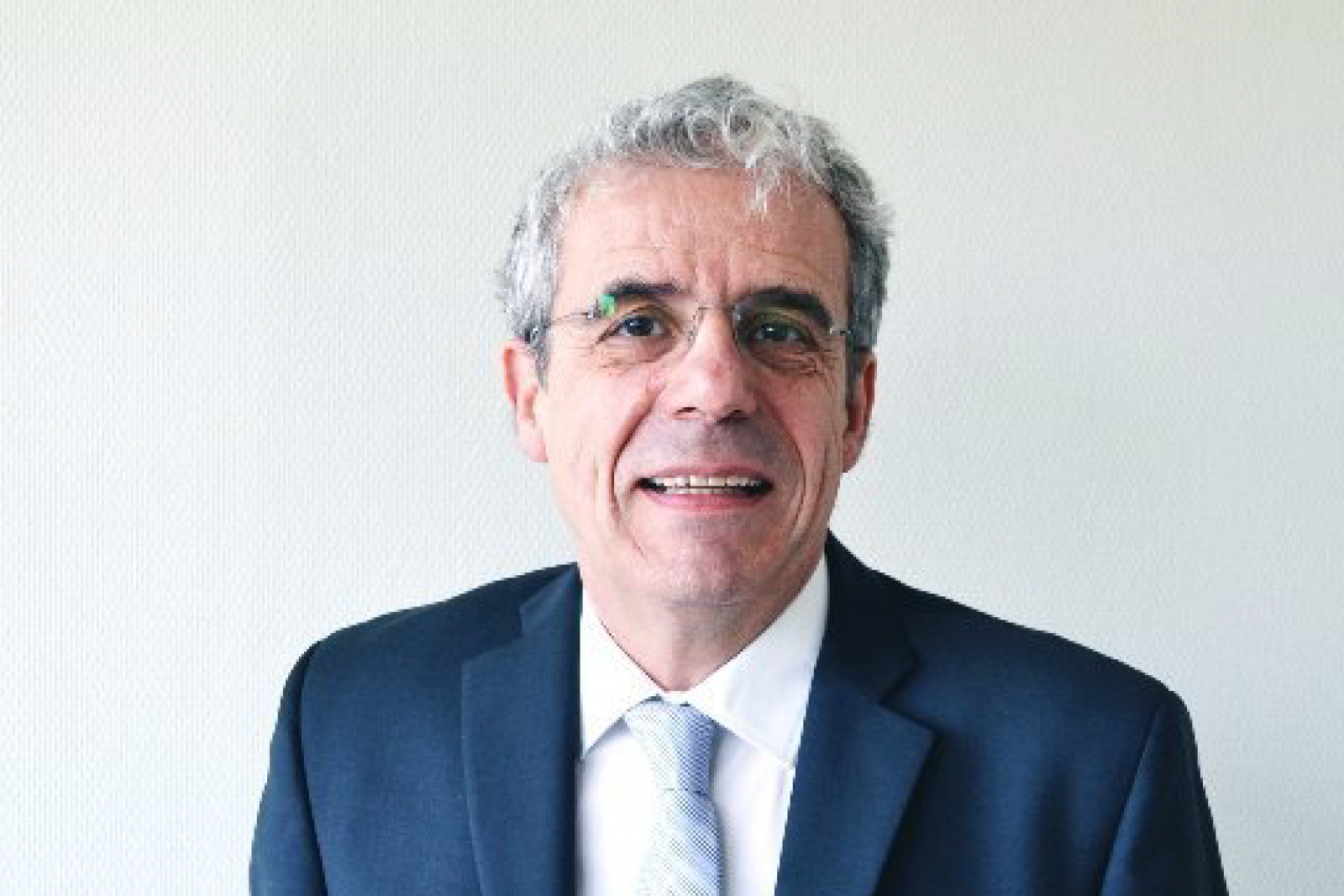 The main speaker of the talk, Professor Emeritus, Dr. Philippe Lane, is a specialist in French Scientific and cultural diplomacy. His work has been published in multiple languages including French, English, and Arabic. He has held several French diplomatic posts in Australia, the UK, and Jordan.

Professor Lane discussed that France has 150 culture embassy services and from that they numerous French institutes, science and research centers, and Lycees (French Schools). These institutes serve the French government in diplomacy and as form of soft power that has created on numerous relationships and affiliations. However, he also goes on to question their use and whether they are sustainable in the modern world, whether their cultural impact can stay relevant. The talk was also moderated by Director of the French-Arab Business School of the Arabian Gulf University, Bahrain, Dr. Arnaud Lacheret.

Chair of the Global Studies Center and Professor of Humanities and Social Sciences at GUST, Dr. Thorsten Botz, said “I am grateful for Dr. Lane for agreeing to do this, especially as the first official event of 2020/21, but more importantly as the first virtual lecture. The events success will lead to many more zoom lectures and hopefully more virtual events by the GSC.”

The GSC was established in 2015 and has since brought a varied list of interesting academic topics to the GUST community. Their main areas of focus include Globalization and the Gulf, Culture and Media, and Kuwait- Asia relations. Bringing interesting topics during a turbulent time shows the dedication and commitment of the center to engaging its community and its peers.