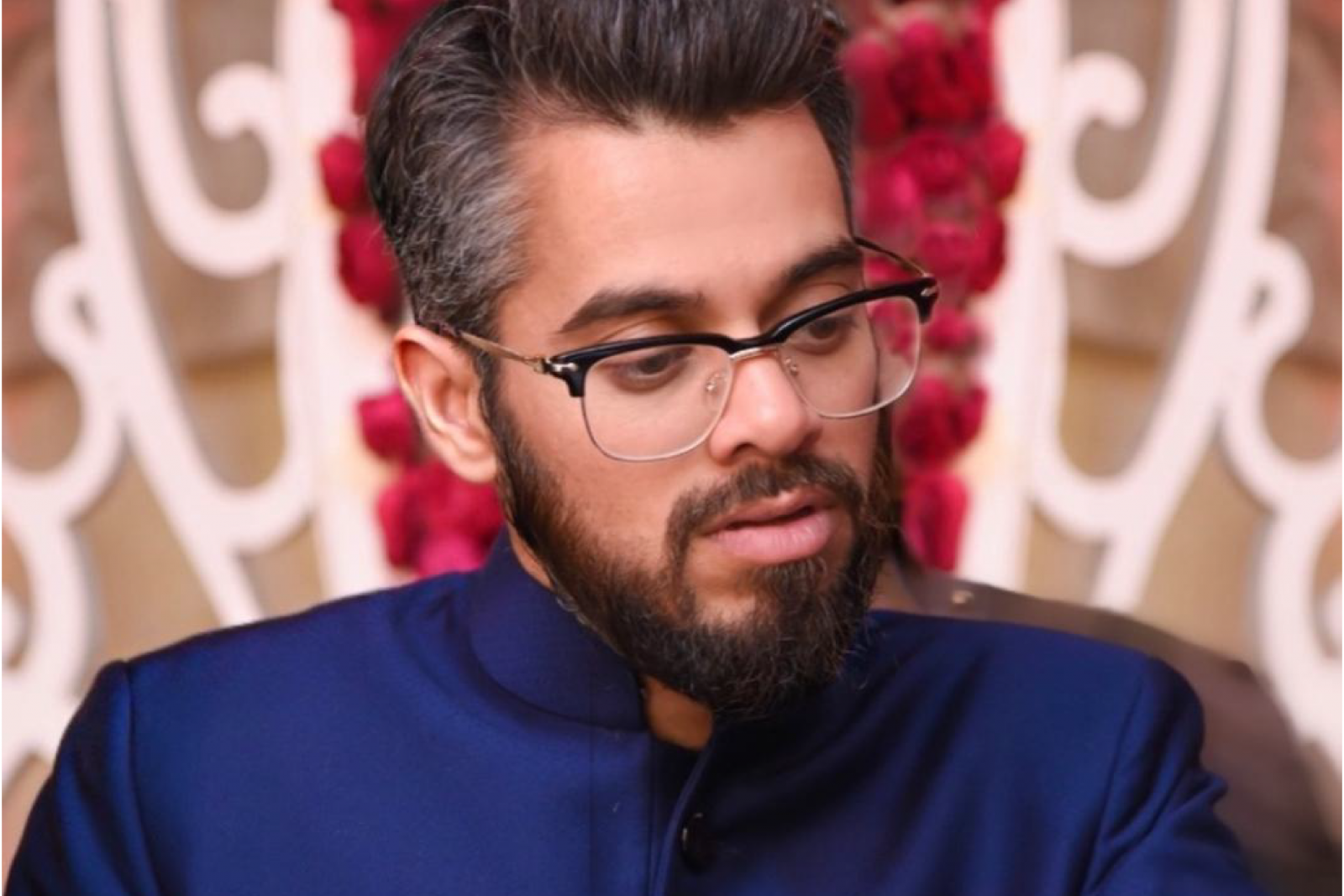 Kuwait City, 26 April 2021: The Global Studies Center (GSC) at GUST hosted Dr. Ismail, Lala Assistant Professor of Philosophy at Gulf University for Science and Technology for a talk titled “‘HUWIYYA’ Identity in Classical Arab Philosophy”. The talk was held on Zoom, and was in collaboration with Centre Français de Recherche de la Péninsule Arabique (French Research Centre of the Arabian Peninsula) also known as CEFREPA a regional research center whose main objective is to promote studies on the Arabian Peninsula as a whole. It holds two branches in the Middle East including one in Kuwait City.

Dr. Ismail Lala. His talk was on the word “Huwiyya” and how it has been used throughout history up until its current form in present day language. Lala explains that the word itself is an abstract noun from the pronoun huwa (he), and comes directly from the lexicon of Hellenistic learning. Arabic translators of Greek philosophical texts used “huwiyya” to denote the essence of a thing, or its identity. The talk provided a brief history of this term, and then elaborated on how the term was adopted and expanded by the influential Sufi thinker, Ibn ‘Arabi and those of his Sufi order.

Dr. Lala's discussant, Professor Jean-Baptiste Brenet, a specialist of Ibn Rushd and teaches the history of Medieval Arab Philosophy at the Sorbonne, Paris, provided a 10-minute commentary on Dr. Lala's presentation. He also kicked off the discussion on the subject between Dr. Lala and the audience.

Professor of Humanities and Social Sciences and Head of the Global Studies Center, Dr. Thorsten Botz, said “It is a pleasure to host a fellow colleague in Dr. Lala and inviting a researcher of his caliber is always special for the GSC. Inviting top researchers to discuss major sociocultural and historical topics is key to engaging the student body and the academic community at GUST. Developing a culture of deep analysis that can help build the future of Kuwait.”

He has previously taught in the Oriental Institute at the University of Oxford focused on the importance of Arabic heritage and culture, Islamic philosophy, and history. Past events that focused on Islamic culture and philosophy included Emily Goshey’s talk on “African American Muslim Communities in the US” and Dr. Haneen Ghabra’s “Muslim Women and White Feminity”. These talks are a cornerstone of GUSTs culture of critical thinking and intellectual curiosity.