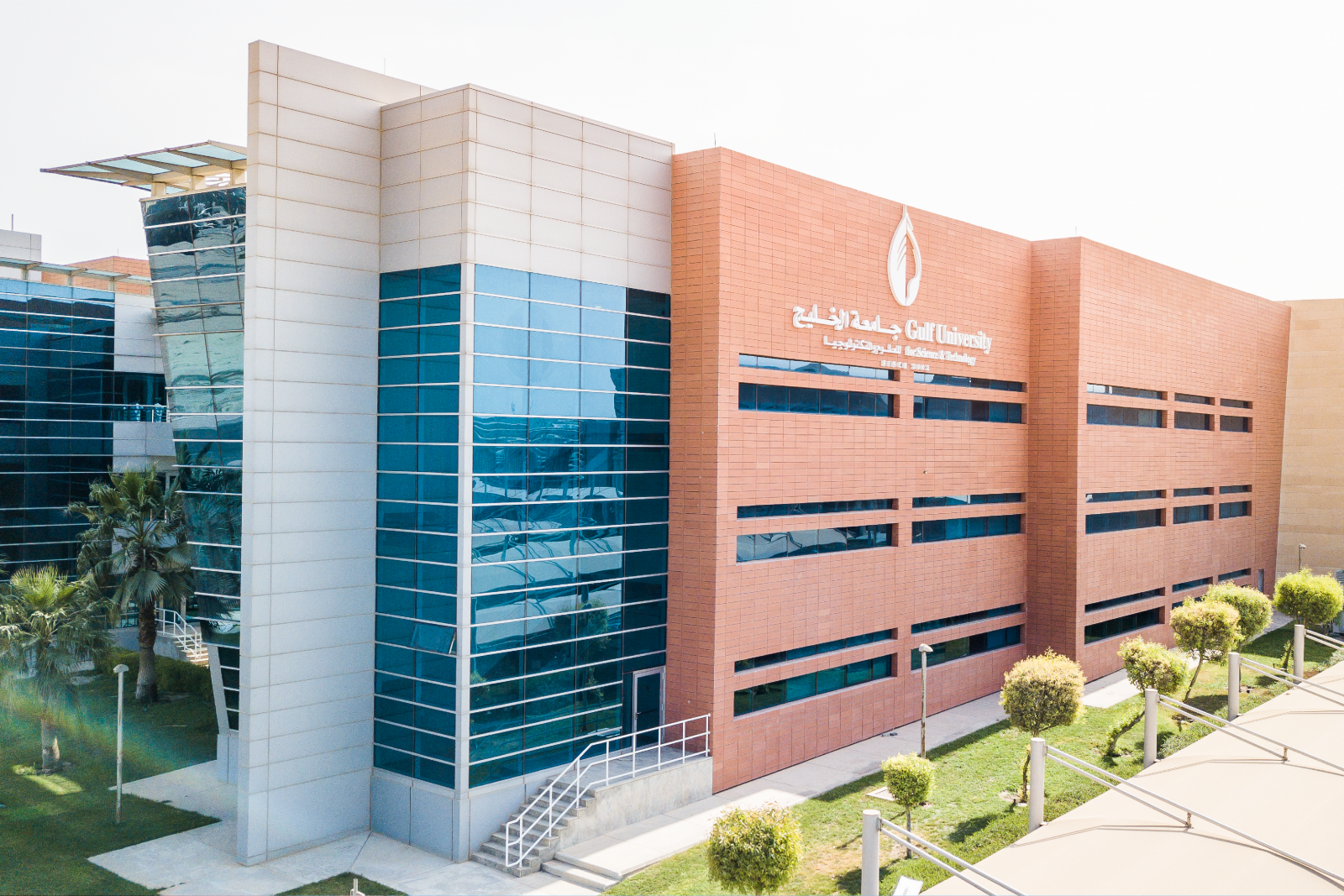 Kuwait City, 6 May 2021: Assistant Professor of Mathematics at GUST, Dr. Danish Ahmed co-authored an academic article titled Non-English Languages Enrich Scientific Knowledge: The Example of Economic Costs of Biological Invasions, which argues that scientific research in languages other than English provide more insight and data and that research done solely in English causes barriers and limitations. The article was published in Science of the Total Environment, a Q1 academic journal with an impact factor of 6.1. The study was funded by several organizations, including the Kuwait Foundation for the Advancement of Sciences (KFAS) through a two-year research grant, and the Gulf University for Science and Technology (GUST) via the Internal Seed Fund.

The research, led by Dr. Elena Angulo and Professor Franck Courchamp from the University of Paris Saclay, France, included a group of 22 scientists from 18 different countries, including Dr. Danish Ali Ahmed. The international team of researchers demonstrated that using non-English sources adds significantly more data, spanning across 15 more countries, with an increase in estimates of global costs by 16%. This highlights that relying only on information from English sources can lead to both knowledge gaps and biases in global syntheses. The authors also stress the adverse effect of neglecting non-English languages, which are often easily available and rich in primary data. Moreover, data is abundantly available in many languages, including French, Spanish, Portuguese, German, Dutch, Greek, Russian, Arabic, Chinese and Japanese.

Assistant Professor of Mathematics, Dr. Danish Ahmed said “For some time now, researchers have been talking about how to minimise or remove language barriers as a means of more effective communication within the same or even across scientific disciplines - and this timely study highlights the importance of this. Our study was conducted in the context of biological invasions, but more broadly touches upon a deeper issue, that is, how much scientific information is lost in other subject areas, and how detrimental this may have been. I would like to thank KFAS and GUST for their consistent support in research activities and their encouragement in forging and maintaining collaborations with leading scientists at an international level.”